For as long as the 5PM Dining blog can remember, Tennent’s lager has always been synonymous with the red T.

Like the golden arches of McDonald’s or the swirling script of Coca Cola, the red T was shorthand for the entire Tennent’s brand. If you saw it glowing in the dark then you knew that you were by a pub that sold Tennent’s lager.

Well guess what? The red T has now been joined by Black T, a new 4.7% ABV premium lager. Available in 300ml bottles, the lager is brewed at Wellpark brewery in Glasgow using 100% Scottish barley.

Stronger than the conventional 4% ABV Tennent’s, the Black T follows the launch of Lemon T, the 2.8% ABV lemon lager which was released earlier this year.

‘Black T is a bit of a dark horse in the premium lager category –– but we think people are going to be very pleasantly surprised when they try it,’ said Paul Condron, Tennent’s Marketing Director. ‘It looks great, it tastes great and it’s Scottish through-and-through.

‘This is the first time we’ve looked to build a family of Tennent’s beers, which is exciting. Tennent’s has never stood still and has kept moving with the times throughout its 450-year history.

‘Right now, we see demand for different types of beer for different occasions, whether it’s a bit of a treat on a Friday night, or a light beer on a Sunday afternoon. Our new Tennent’s family gives that choice and complements our core Tennent’s Lager.’

Calling the new beer the Black T is a bold move. Usually, once a brand identity, such as the red T, has been established, companies don’t like to alter it. It muddies the water.

We suspect that Tennent’s is such a strong brand that it can be extended without risking any confusion. 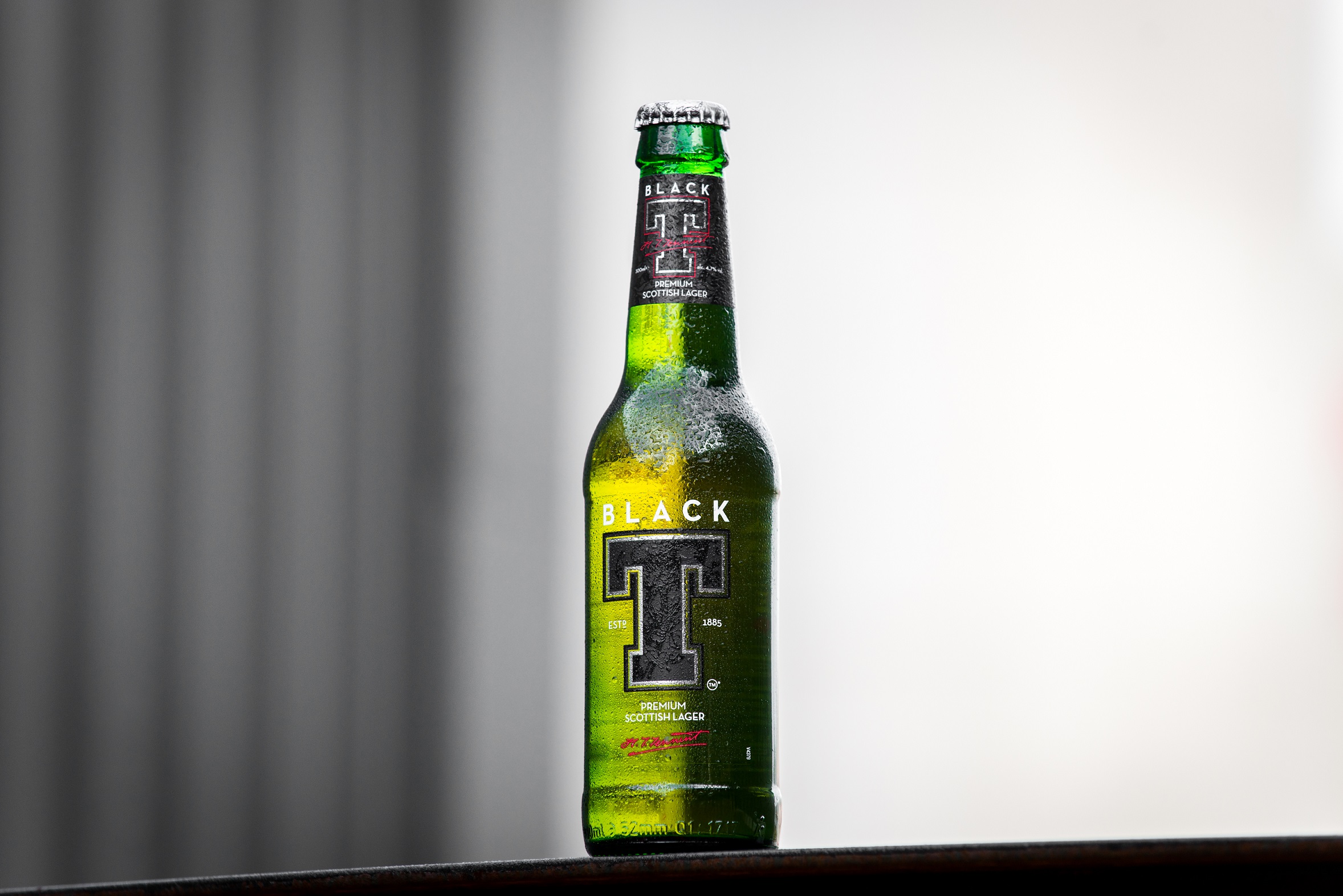 Some suggestions for celebrating Burns Night. ...

Catch up on some recent openings outside Glasgow and Edinburgh. ...

McLaren's on the Corner is the latest from Signature Pubs Ltd. ...

Ka Pao on Vinicombe Street offers food inspired by the cooking of South East Asia and is brought to Glasgow by the team behind The Ox & Finch. ...