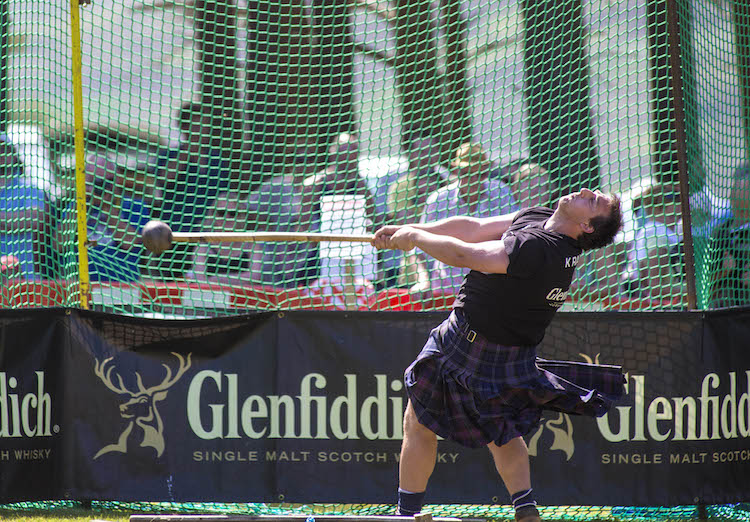 The 200th anniversary of the Braemar Royal Highland Society will be celebrated at this year’s Braemar Gathering on September 5th and helping to celebrate the occasion is Glenfiddich whisky, who have supported the heavy athletics element of the Highland Games for over 30 years.

This partnership between two historical and iconic Scottish brands has continued since 1983, when Glenfiddich created the ‘Glenfiddich Grampian Games Championship’ letting athletes accrue points towards the overall Championship titles announced at the Braemar Gathering.

This year’s Glenfiddich Championship is being closely contested with Heavy Athletes Craig Sinclair and Lorne Colthard vying for top spot.

The ‘heavies’ are the huge athletes with huge strength who wear their own family tartans and demonstrate various feats of strength from tossing the caber to stone throwing.

Both Sinclair and Colthard will be at Braemar and are expected to attempt some record breaking performances for the crowds as they undertake a range of feats of strength and skill including weight over the bar, weight for distance, putting the stone and the spectacular caber toss. 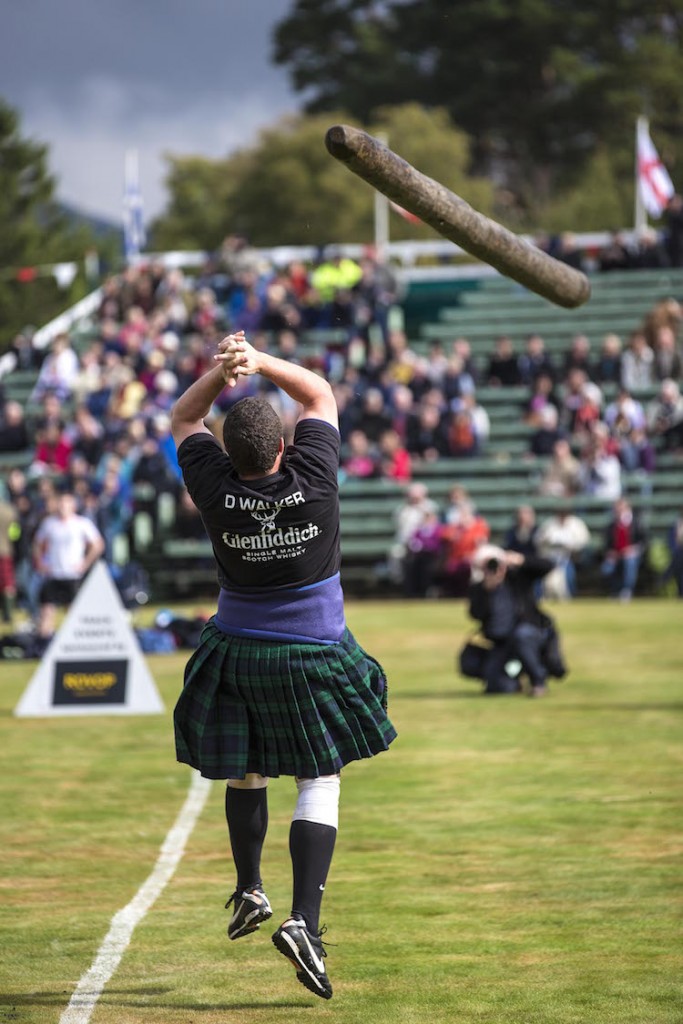 Thousands of visitors are expected at the event, which will feature the full Highland Games spectacle including pipers, highland dancers, track and field competitions and the chance to see the iconic Glenfiddich Heavy Athletes in action.

Both the Lonach and Atholl Highlanders will march across the hills to attend the games with over 300 people in traditional highland dress marching on Saturday, September 5. Twelve pipe bands will lead 100 Lonach Men, 80 Atholl Highlanders and 28 representatives from the Grampian and Scottish Highland Games Associations through the village, arriving in the games park at 12pm. 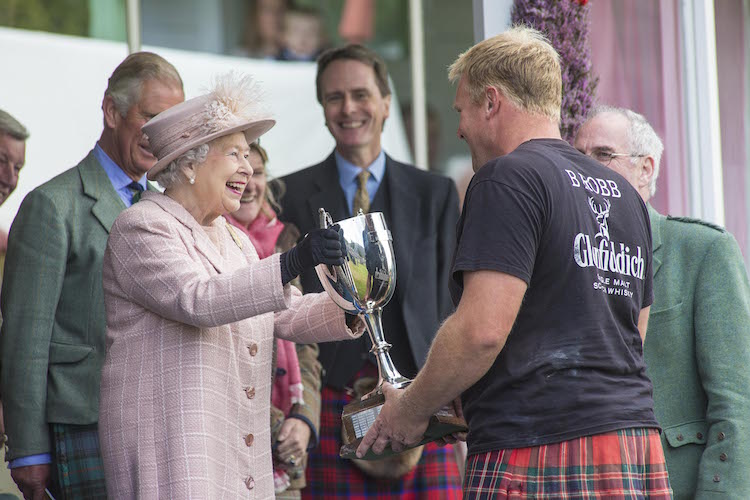 Gatherings have been taking place at Braemar for over 900 years since King Malcolm Canmore’s reign but since the Braemar Royal Highland Society started getting involved with the event in 1815, the royal visitors have flocked to the Gathering.

In 1848 Queen Victoria attended the Braemar Gathering for the first time and in 1866 ordered that the title “Royal” should be added to the name of the Society. She is credited with popularising the modern Games and the Royal association with Braemar continues today with Her Majesty The Queen in attendance at the Braemar Gathering each year.

You can get tickets for the Braemar Gathering here, and don’t forget to have a dram of Glenfiddich during your day to show your ‘heavy arm support’ for the heavies.