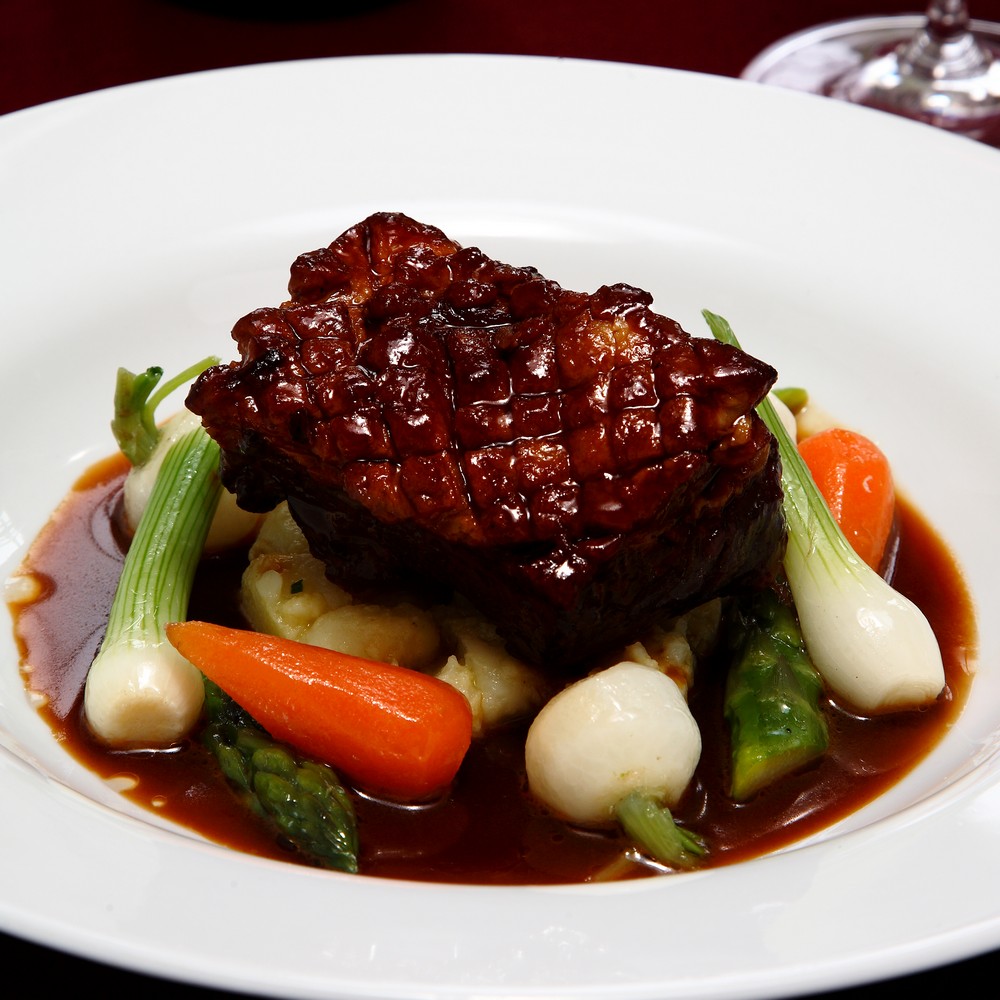 Three generations of the world’s most famous culinary dynasty, Albert, Michel and Emily Roux, are coming together to open two new restaurants in Glasgow’s Crossbasket Castle and Inverlochy Castle near Fort William, in first half of 2016.

Roux kitchens have produced graduates like Marco Pierre White, Marcus Wareing and Andrew Fairlie and both kitchens will be run by chefs trained to the same high standard.

It marks the first time the father and son duo have collaborated in Scotland. They first worked together in 1985, when Michel Jnr joined the team at London’s Le Gavroche, which he now runs. Emily will also support menu development at the restaurants, making them a true family affair.

Speaking of the new venture, Albert Roux OBE, KFO, who currently runs five Chez Roux restaurants across Scotland, said: “Michel Jnr and I are hugely excited about working together at these two fantastic locations. The ‘Albert and Michel Roux Jnr’ restaurants will offer menus in the style of Le Gavroche but with a contemporary and distinctly Scottish twist, focusing on ingredients that are, as far as possible, hyper-local to each location.

“There is no doubt Scotland is coming of her culinary age. We have a population that loves food and is becoming increasingly aware of the fantastic produce in the seas, fields and forests.”

Michel Roux Jnr said: “There is so much fantastic produce and talent to be found in the area. I’m particularly thrilled about Emily coming on board – my father and I are classically French in style whereas Emily is slightly more contemporary in her cooking. It makes for a great dynamic, and a very exciting time for the Rouxs.”