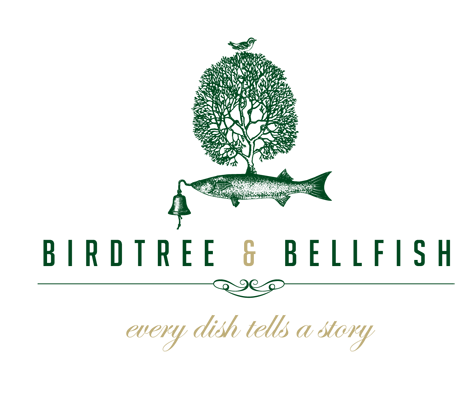 Buckle up as Salt and Vinegar, Birdtree and Bellfish, The Kelvin Bar and Shilling Brewing Co get ready for launch.

On Monday we promised that we would bring you more new openings.

We’ll kick off with some developments at the Lorne Hotel on Sauchiehall Street. As well as a new drinking establishment called The Kelvin Bar, they are working on a new restaurant called Birdtree and Bellfish.

Their Facebook page explains that the imminent venture will take ‘traditional Glasgow cooking to new levels’. The restaurant’s quirky name derives from the bird, tree, bell and fish which feature on Glasgow’s coat of arms.

Shifting back into the city centre, we note that Horton’s is no more. The West George Street premises is becoming Shilling Brewing Co, a microbrewery which is scheduled to open late spring or early summer.

Zipping down to the Southside, Salt and Vinegar is taking shape on 1044 Pollokshaws Road. Previously Luigi’s chipper (we think), rumour has it that the new venture will be an upmarket fish and chip restaurant.

We will also mention a couple of places which are new to 5pm Dining.

Central Sushi opened on Renfield Street earlier this year and the staff are poised to deal with all your sushi, sashimi and ramen requirements.

Depending on how hardcore you are when it comes to stepping off the most well worn culinary paths then you may wish to try dishes like the grilled salmon head.

Meanwhile, Bean and Berry in Hamilton has also joined the ranks of 5pm restaurants.

Many places offer afternoon tea. Bean and Berry is the only place this blogger knows of which offers several variations on afternoon tea. Choose from the Dauphine, Baroness or Duchess.