Have you tried Iberica, Glasgow yet? It was opened last year by Executive Head Chef Nacho Manzano, known for his renowned restaurants in Asturias, and has built up quite a fan base since. They invited the 5pm blog to try their latest menu, available to book on 5pm Dining.

The restaurant is one of the most authentic modern Spanish tapas restaurants you’ll visit and aims to use Spanish produce and techniques as much as possible. Here are some of our top picks from the new menu at Iberica.

Nothing starts off a Spanish meal better than cheese and ham or ‘jamón’. We were treated to a chef’s selection, regional cheeses which included Ibiazabal, a smokey sheep cheese from the Navarra region.

The new menu at Iberica lets you eat your way in cheese around Spain. From the slightly salty hard cheese from Menorca called Mahon to the San Simon, a semi-soft buttery cheese from prized herds in Galicia.

Jamón to pick from include the Juan Pedro Domecq from Jabugo that’s been awarded three gold starts as the best Iberico ham and the jamón Serrano from Teruel which has been cured for 16 months.

Cheese as far as the eye can see… #mykindofview

Tantalising the tastebuds of both vegetarians and meat eaters alike, the baby carrot tempura with homemade tartare sauce tastes like it should be bad for you, but it must be healthy, it’s carrots right?! 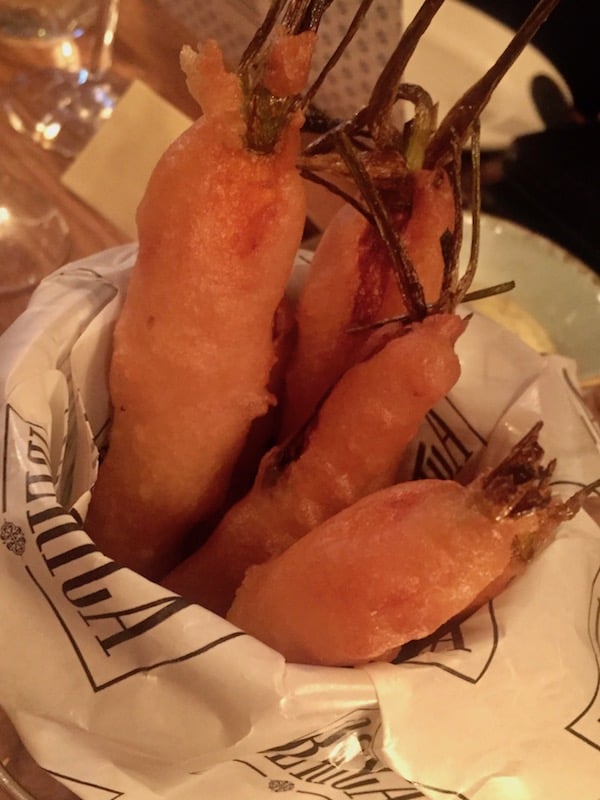 Taking cauliflower to the next level, the crispy cauliflower and pak choi dressed with zest notes and cumin is perfectly chargrilled and has a twist of Asian influence. 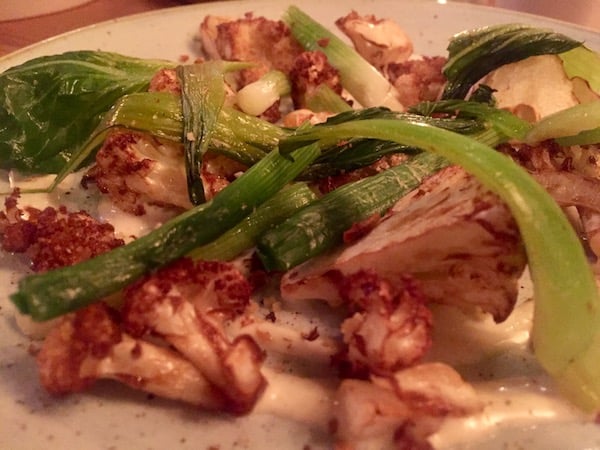 This dish comes straight from the coast of north-west Spain and if you’ve never had octopus, you must make this your first taste. The Galician style octopus comes with potatoes and pimentos de la Vera and is one of the top choices from the new menu. 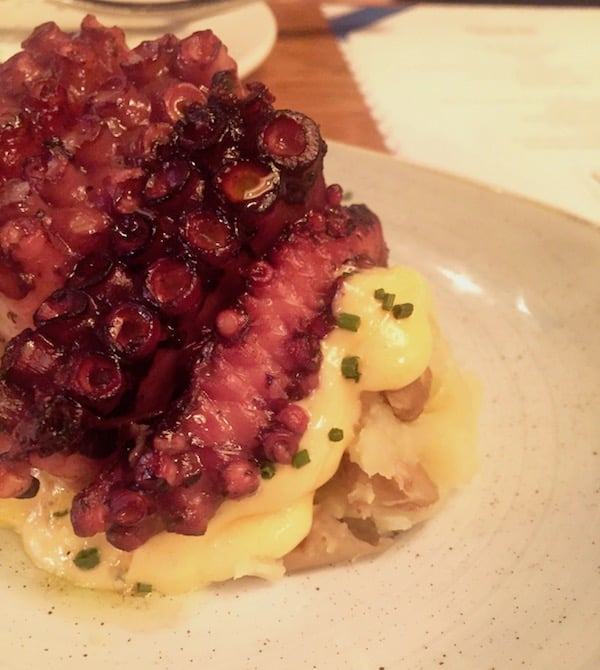 The Spanish classics continue with Iberica’s signature tapa, croquetas de jamón, made with Serrano ham. The potato and ham mix is stirred continuously for hours to create an exceptionally smooth filling. 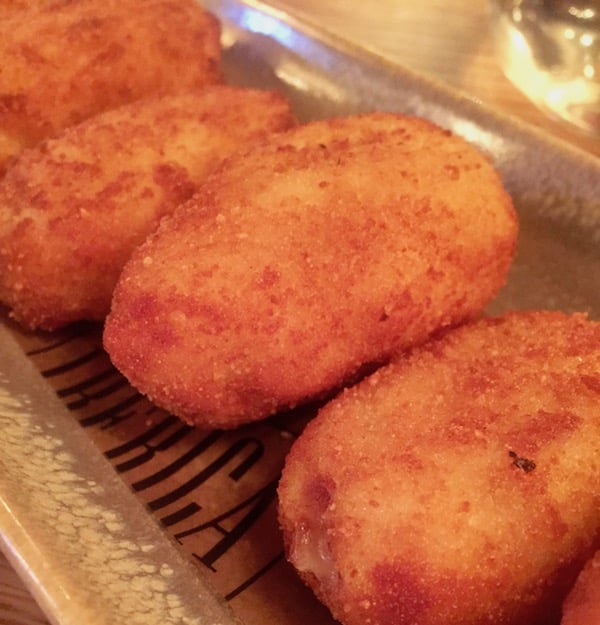 Falling off your fork and melting in your mouth, the twice cooked lamb is super tender and deeply flavoured. It’s complemented with marinated cherry tomatoes and red peppers from El Bierzo. 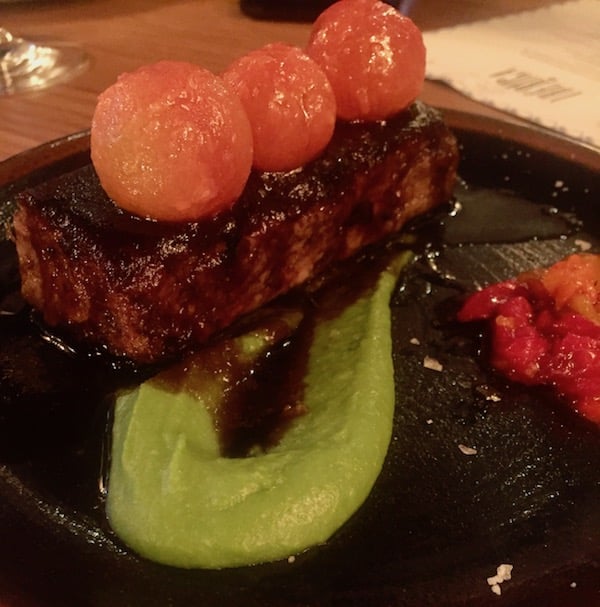 A Spanish tapas feast can’t be finished off with anything else. Enjoy Iberica churros with a rich melted dark chocolate sauce. 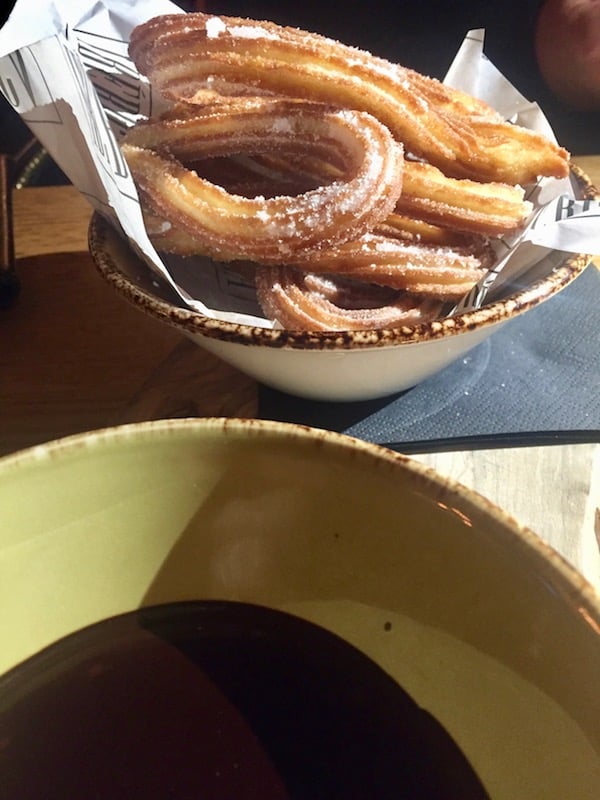 Try the new menu at Iberica Glasgow by booking on 5pm Dining here.