We all know how well wine goes with seafood but have you ever tried pairing beer with seafood? Scottish seafood is loved the world over and Scotland’s craft beer industry is now brimming with ales and beers from breweries across the country.

This breadth of choice in local craft beer and experimentation in the industry means there are now many flavours to compliment local seafood. This has created a marriage of some of the best produce Scotland’s food and drink sector has to offer.

The 5pm blog went to the ‘Seafood Scotland Fish Supper’ to experience this pairing first hand. Here are some fantastic beer and seafood combinations you should try. 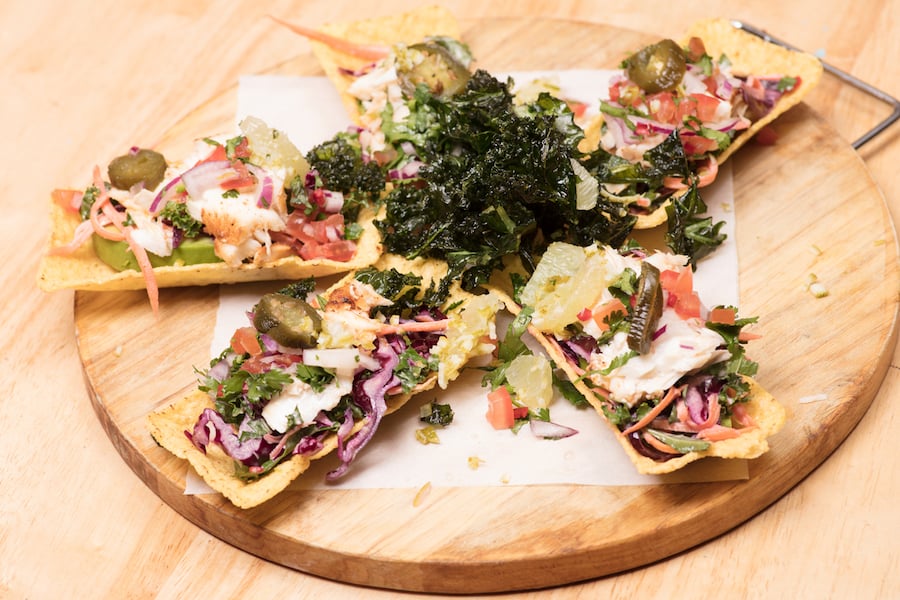 Forty years ago you would have been shocked to see hake in the North Sea but now there’s an abundance of the fish.

As a white fish, hake works well in tacos, it’s milder flavour complimented by the traditional fresh natural ingredients also used in tacos. We had blackened hake tacos with a kale slaw and a roasted jalapeno salsa.

Beer tasting notes: Brewed in the Scottish Highlands, this hazy yellow organic beer’s aroma is citrus and wheat with slight coriander. The taste is tart yet reserved, the slight citrus develops a mineral salinity to the finish. 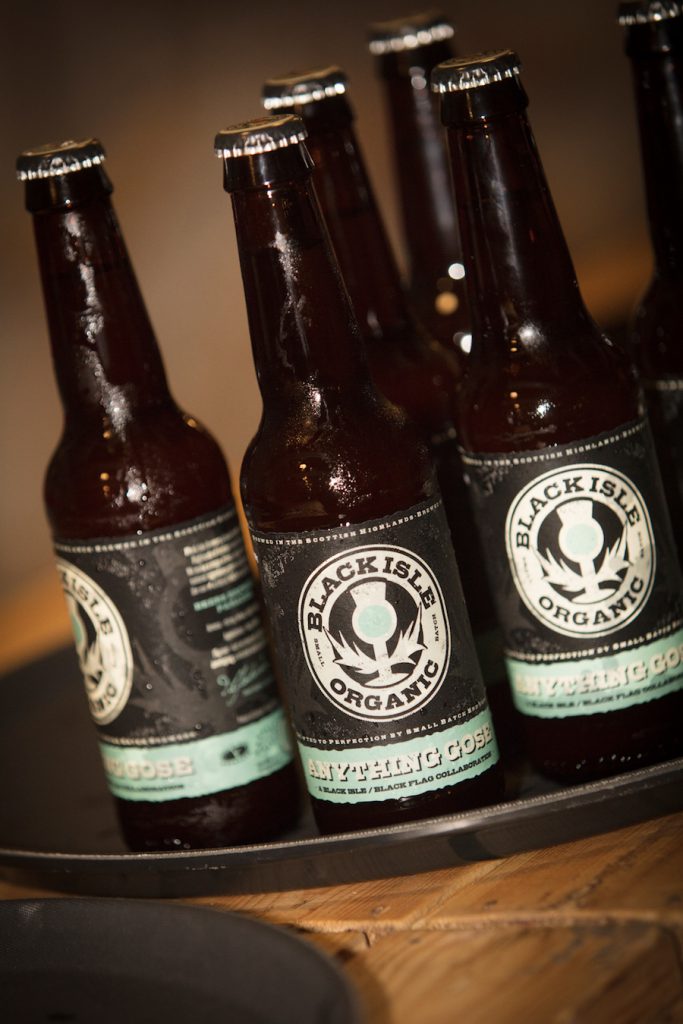 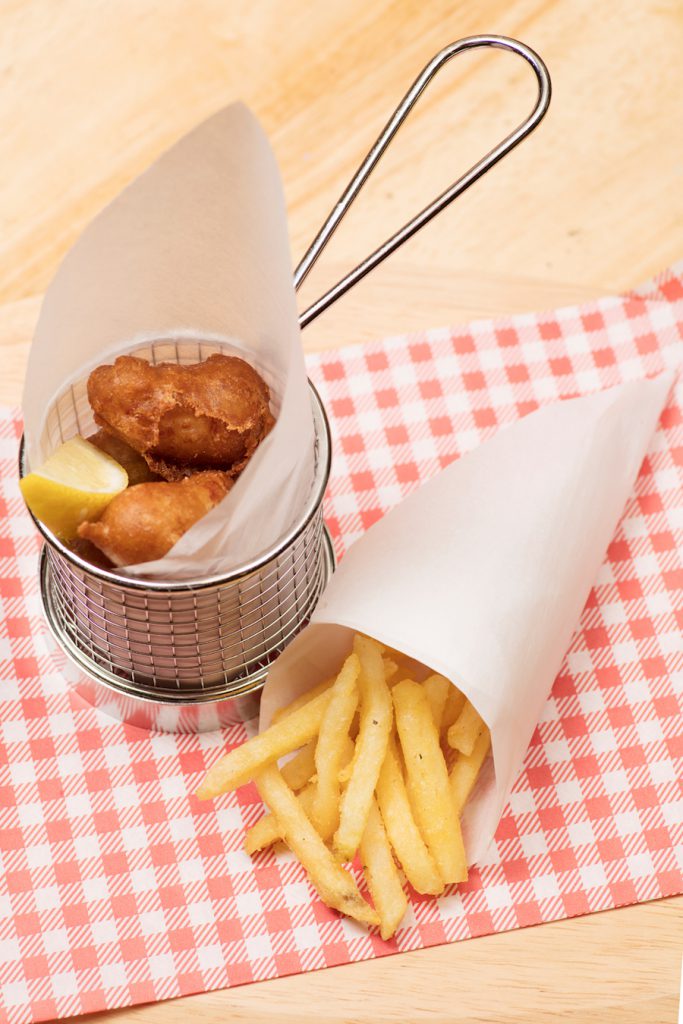 We had langoustine tails in a beer batter with tartare sauce and skinny chips. This dish was paired with Loch Lomond Brewery’s Southern Summit.

Beer tasting notes: A hoppy blonde ale, made with wheat, barley and hops. Smells of citrus and tastes of predominantly citrus and a hint of tropical fruit. 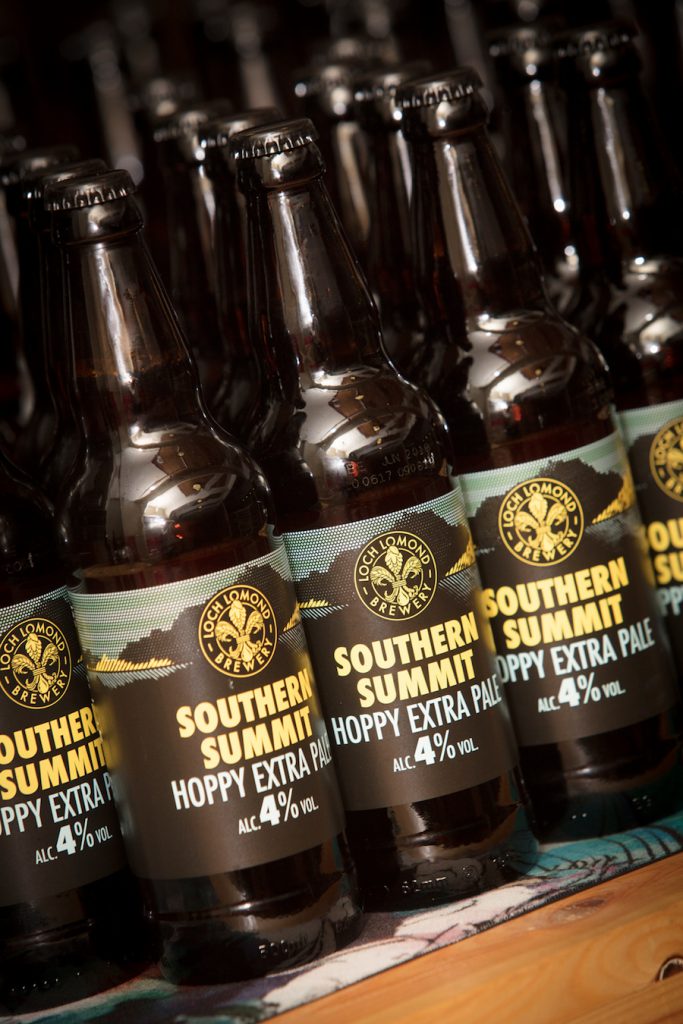 Lobster is a coastal catch and has been found in Scotland for centuries. In the last 15 years lobster has appeared on more and more menus across the world and Scottish lobster is seen among the best. Lobster landings in Scotland have therefore increased substantially to cope with this demand.

At the seafood dinner, we had the lobster in New York style lobster rolls, a classic dish to let the meat shine.

This was complimented with Stewart Brewing’s Skeleton Blues beer.

Beer tasting notes: American Wheat Beer. The aroma is fantastically juicy with tropical fruits, herbs, oranges and new leather. The Simco and Amarillo hops really creating some magical aromas. What strikes is the dry, salty character that dominates the beer, before shifting towards a robust bitter finish, with a pleasant lingering touch of stone fruits on the aftertaste. 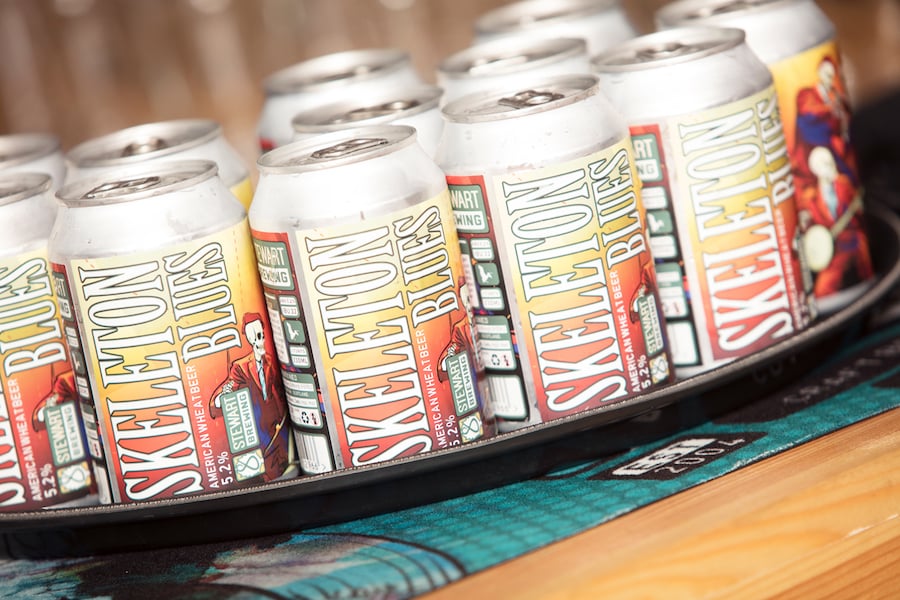 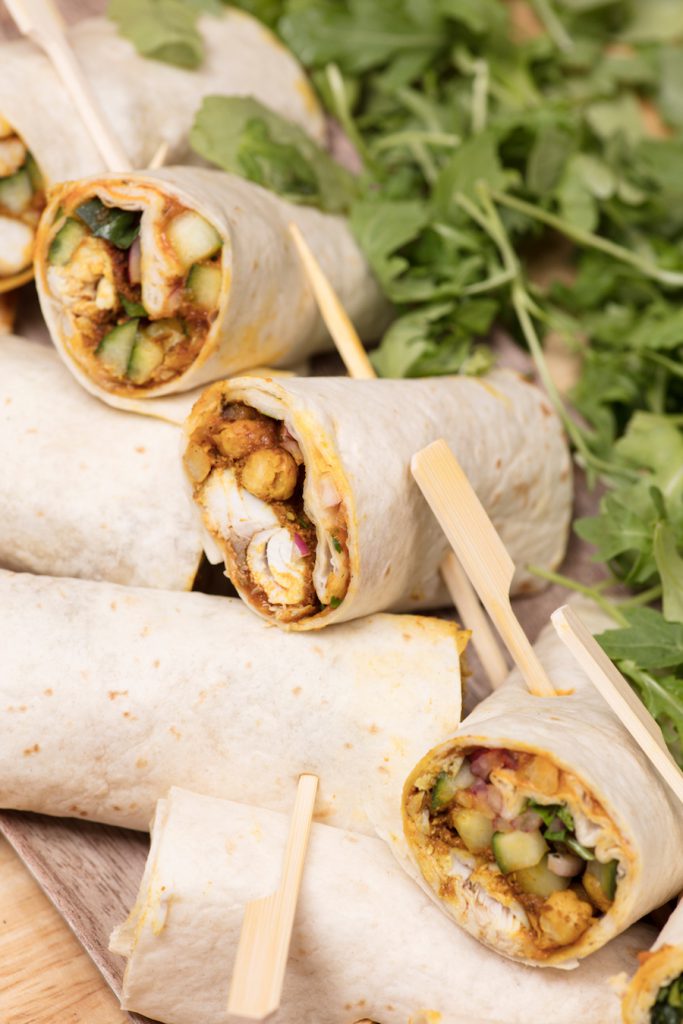 Scottish mackerel has been seen on the plates of not just Scotland’s households for years, but households and restaurants across the world. It’s the Scottish fishing industry’s most valuable species.

It’s a fish that many like to keep simple and one that people won’t have experimented with because of its already strong flavour.

At the Scottish Seafood Fish Supper however, the mackerel was given a strong tandoori spice, placed in a wrap with marinated cucumber and an onion salad. The mackerel was more than able to stand up alongside these other strong flavours.

This dish was matched with Drygate’s Disco Forklift Truck.

Where to try Scottish Seafood & Beer