Macdonald Forest Hills will be familiar with many 5pmers not least because of its stunning location looking out across Loch Ard. The hotel has now given you another reason to visit with its hiring of new executive head chef, James McCulloch Thomson.

With over 30 years’ experience as a chef, Glasgow-born James has honed his culinary skills across the globe including in Melbourne, Australia.

James describes his style of food as offering a simple and lighter way to eat, yet with multi-layered flavour, texture combinations and the odd bit of quirkiness.

His menus for Macdonald Forest Hills are of course based around Scotland’s larder, focusing on seasonality and using the best suppliers and producers, from the fishermen and farmers to gamekeepers.

James sees this point of time for Macdonald Forest Hills as a key moment in the hotel’s history. The property just completed a major transformation with a multi-million pound refurbishment and redesign and to join the hotel at his point, was just too good an opportunity for James to miss.

Get one of James’ recipes below, a perfect dish to showcases his skill and style. 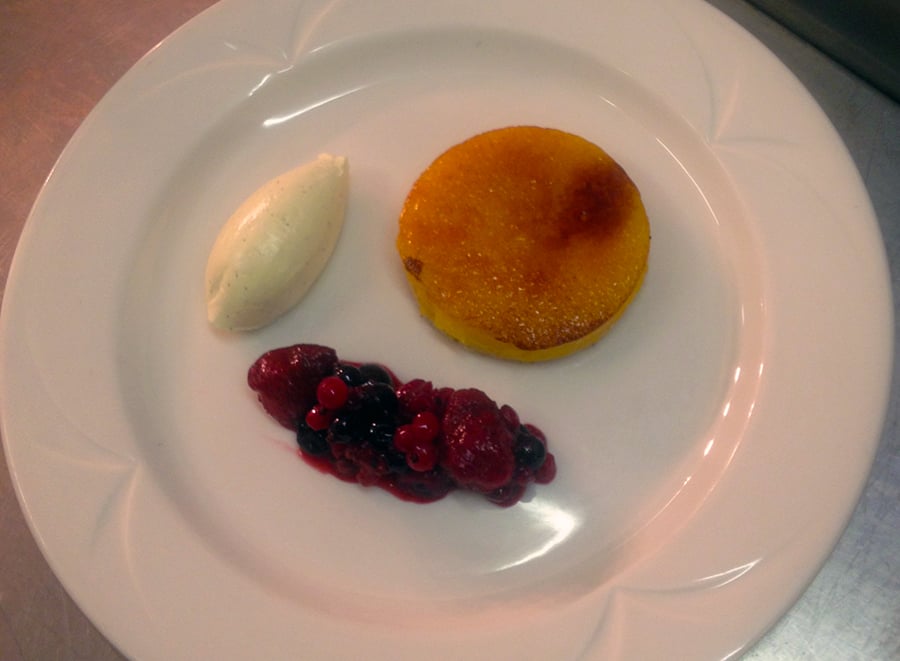