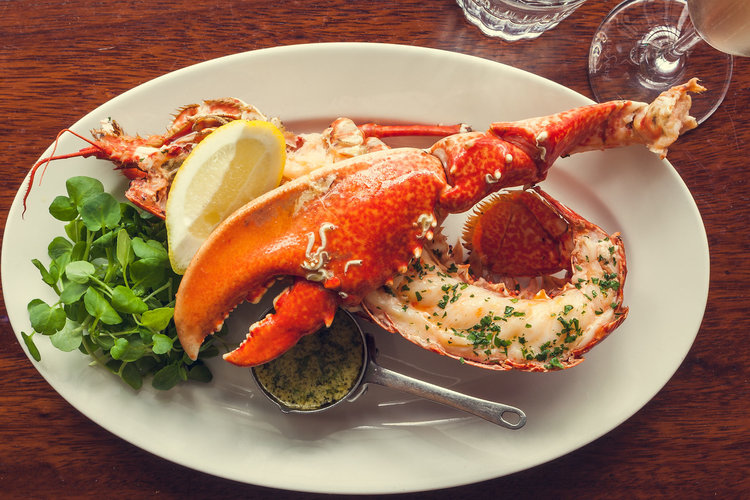 Lobster is among the seafood options at Hawksmoor Edinburgh.

Hawksmoor Edinburgh are currently in the middle of their soft opening phase. We went along for a preview peek.

Until then, they are road testing everything with a series of soft openings.

The 5pm Dining blog booked in for a neb.

The Hawksmoor group launched in London in 2008. For their first Scottish venture, they have set up shop in the banking hall of  the former Royal Bank of Scotland headquarters on St Andrew Square. 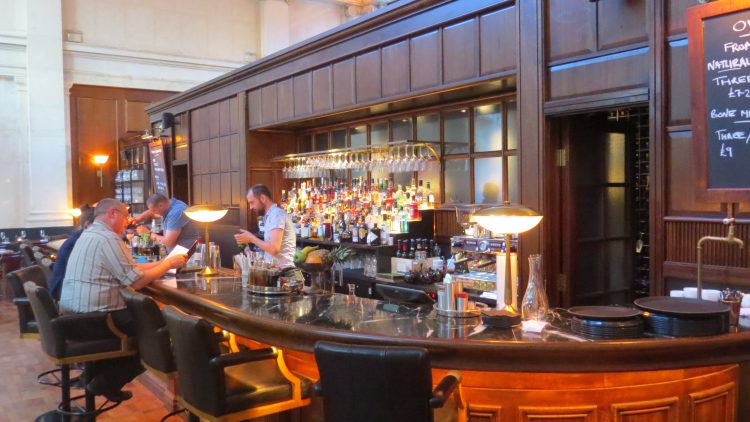 The curved bar at Hawksmoor Edinburgh.

The A-listed building is being developed as The Edinburgh Grand, the city’s new five-star luxury accommodation and social hub.

This blog doesn't do reviews but the dining room looks stunning.

The walls are clad with limestone while the windows were etched by the Scottish artist Sadie McLellan. I'm no expert but, apparently, it is a rare example of late Art Deco Scottish architecture.

While many original features have been retained, others have been added. Often using reclaimed materials from the same era.

Panelling from a grand Glaswegian townhouse has been used to create the curved bar in the centre of the space. Mahogany radiator covers from the British Museum form part of the kitchen pass.

Many of the lights are from a 1920s factory in France while the teak parquet flooring is from a Blackpool ballroom.

This is what we ate: 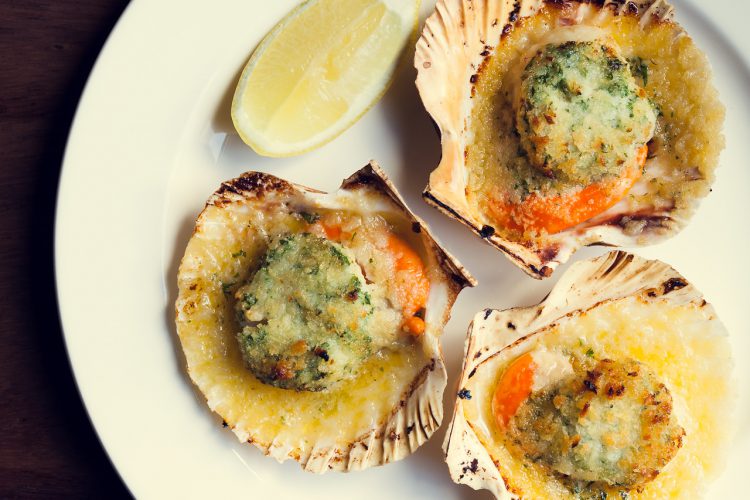 Hand-dived scallops from Guy Grieve on Mull. Cooked with white port and garlic, these were in the water the same day they were on the plate. 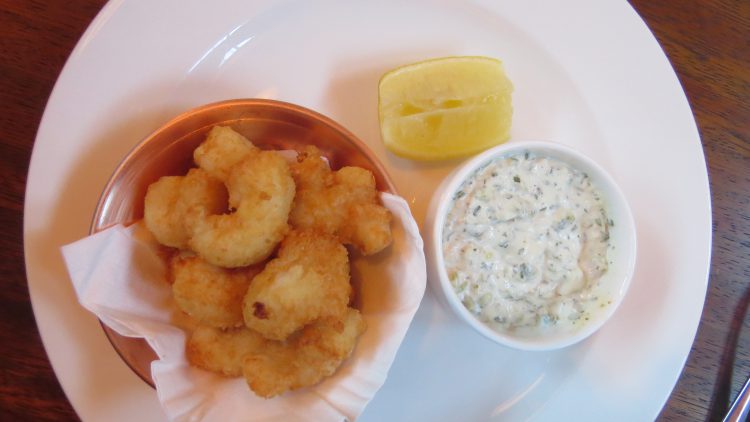 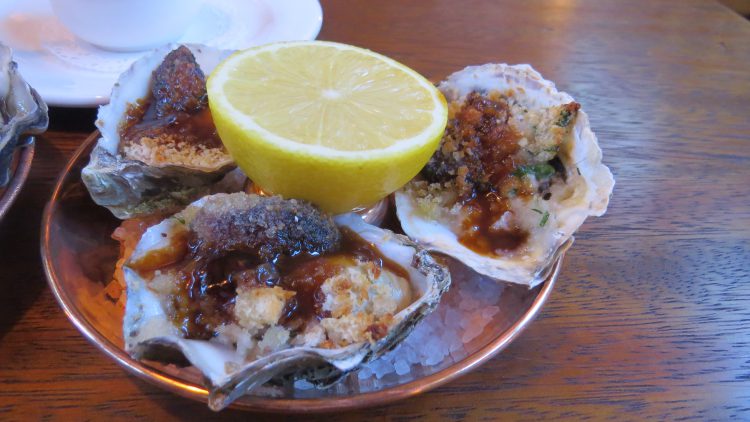 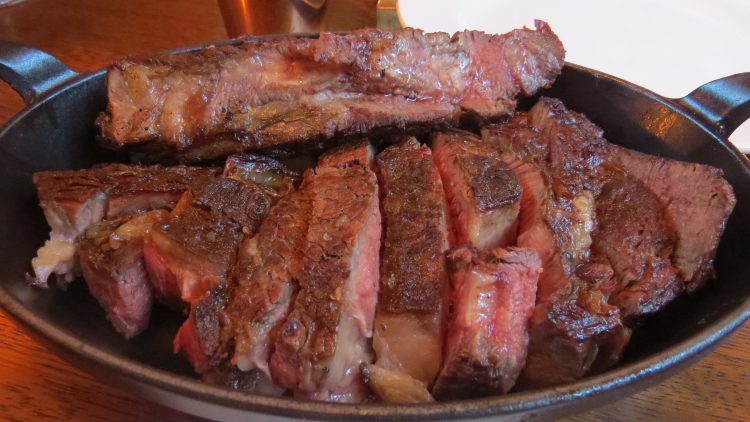 Prime rib cooked on the bone. Hawksmoor sources its beef from British farmers. 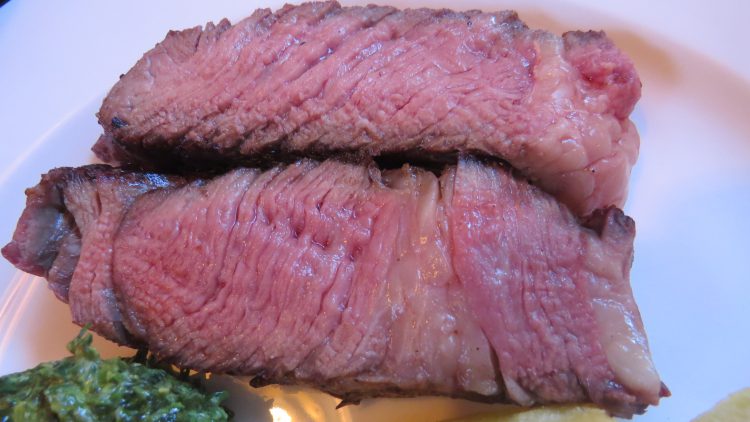 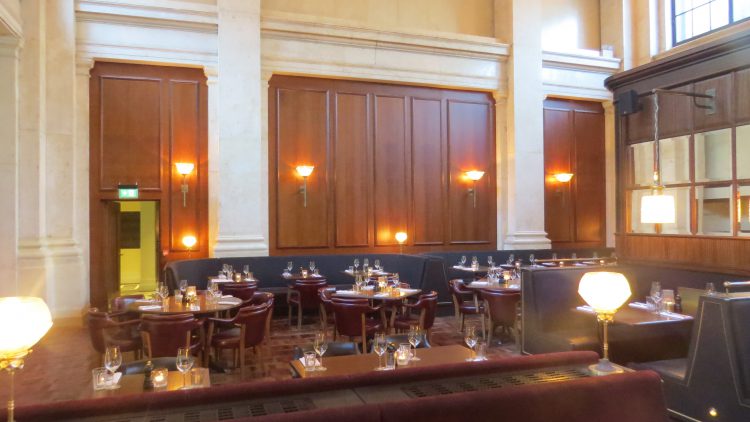 The dining room is a former banking hall.