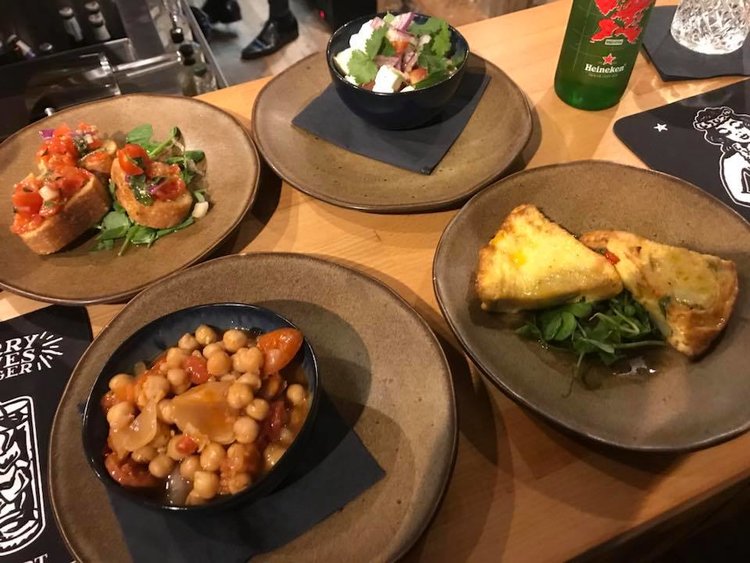 Tapas are on the menu at Forty Eight. Pic: Facebook

The various Edinburgh festivals are so close we can almost taste the flyers. Here are the latest new restaurants in Edinburgh. Whether you use them to enjoy the festivals or avoid them is up to you.

We'll kick off with Forty Eight on Howe Street because we are running a tasty Big Deal with them.

As the name implies, this new 'tapas and breakfast bar' is at 48 Howe Street on the soft border between the New Town and Stockbridge.

It's a basement space which, most recently anyway, used to house Chameleon.

It is open from 8am through to 1am. The menu will keep everyone fed and watered from brekkers right the way through to that final cocktail nightcap. You know the one. Always seems a great idea at the time but you inevitably regret it the next morning.

From the tapas section, the choice includes spiced cauliflower fritters, calamari and hummus with pitta. More meaty options include meatballs and a chickpea and chorizo combo.

There are also platters to graze from.

Which brings us more or less neatly to the Big Deal. Weighing in at a sylph-like £9.75, the Deal is for two people to share a platter and have a glass of wine each.

Option one is for a sharing platter of a mixed cheese board. The selection will include a variety of cheeses from I J Mellis Cheesemongers, plus sun-dried tomatoes, red onion chutney and oatcakes.

Option two is for a sharing platter of mixed charcuterie. This will include a selection of mixed cured meats with olives, roasted peppers and warm bread.

Both will come accompanied by a glass of red, white or rosé wine each.

New restaurants in Edinburgh: The Barologist

Looking ahead slightly to the future, The Barologist has pencilled in an opening for Friday 3rd August.

We mentioned this imminent Leith Bar in the blog a couple of weeks back.

TBH, we're still no nearer being able to give you any concrete info about it...

Except for this intriguing blurb from their VisitScotland page: 'The Barologist is the most uniquely themed public house / restaurant not only in Edinburgh / Scotland but the world bringing a realistic taste of the weather in house with snow, thunder and lightning, wind and a planetarium all under one roof for the most unique experience ever.'

Staying down Leith way, this next snippet is not one of the latest new restaurants in Edinburgh but it kinda fits and, frankly, it's too hot to write much more.

The idea is that you buy a wristband for £5 and then, for £5 a pop, you can enjoy the specially concocted festival cocktail devised by each of the nineteen or so participating bars.

These include The Barologist, Mal Bar and The Black Fox Leith which, until last week, was The Greenhouse.

Keep checking back to the blog for the latest new restaurants in Edinburgh. 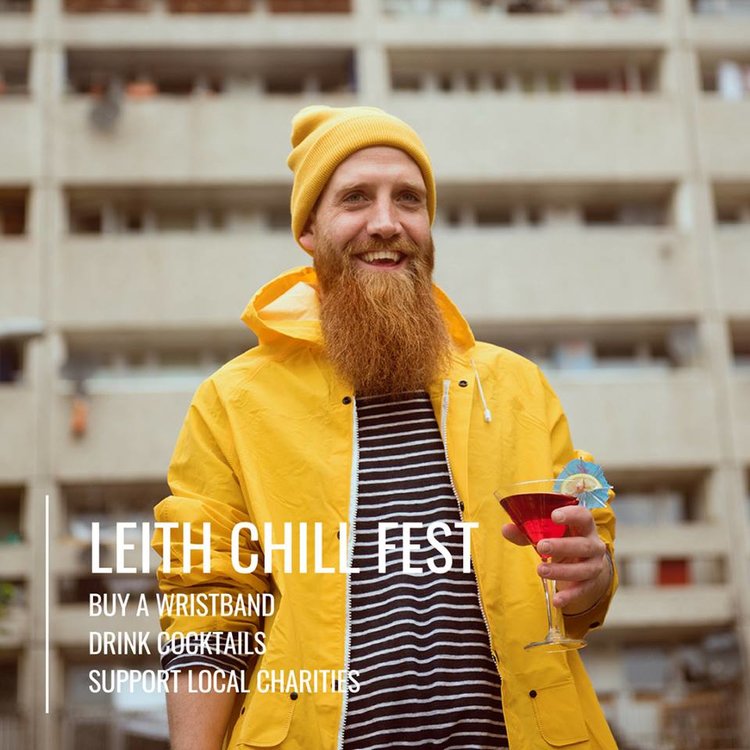